Over 10 years we help companies reach their financial and branding goals. Engitech is a values-driven technology agency dedicated.

Specialized in electronic design and manufacturing, DK Innovation was built on a series of meetings and emblematic achievements. The company is now engaged in a collaborative R&D project. Its goal is to combine mechanical engineering with computing and power capabilities to design high-performance objects.

Founded in 2008, DK Innovation has built its reputation in three stages. The first is its participation in the Flyboard adventure invented by Marseille-based Francky Zapata in 2012. The system uses the pressurized water of a personal watercraft (Jet Ski) to propel the pilot of the Flyboard into the air or dive head first into the water. And it is the small company of Plérin (22) which conceives the electronics of control. “From the first year, we have manufactured 800 units. This is what led us to invest in a production machine to manufacture directly” recalls Arnaud Dekytspotter, the manager.

The second decisive achievement was the development of the electronic control of a pipe inspection robot for the European subsidiaries of an American group. The third emblematic project is linked to the entrepreneur’s passion for sailing. DK Innovation designs and builds a BMS (Battery Management System) that controls the charging and discharging of batteries for François Gabart’s boat. The energy storage system proved to be effective, contributing to several of the skipper’s victories in prestigious offshore races.

From prototype to medium-sized series

Thanks to these projects “in partnership with clients who have made us known”, DK Innovation has been able to structure itself. Over time, it has acquired a manufacturing workshop and an operational team of five people. “We are now equipped to carry out a project from A to Z, from the prototype to small or medium series.” So much so that the company is feeling cramped in its Plérin premises. It plans to move to new premises, also on the outskirts of Saint-Brieuc “if possible within the next year”.

As far as orders are concerned, the medium and long term prospects are “very good”. The American group specializing in pipe inspection robots plans to extend the control system developed by DK Innovation to the entire fleet in the United States and Canada, “which will almost double the turnover”.

A collaborative project to increase skills

Robotics, energy, control systems… DK Innovation is aware that it is working on promising topics. Artificial intelligence allows us to imagine fantastic products. But if you need a brain, you also need muscles to make it work properly. We want to give mechanics its rightful place alongside computing and power electronics. Our ambition is to combine these disciplines to produce coherent products.”

The company is giving itself the means to put these principles into practice. It will soon start a collaborative project with NKE Marine Electronics and the Lab-STICC to design an innovative multi-axis servo system for the automatic steering of a sailboat. For DK Innovation, this project, for which it will carry out the mechanical actuator part, is an opportunity to go one step further: “We are a small company. The project is ambitious. The opportunity to work with an industrial partner and an academic laboratory is unique. It’s an opportunity for us to increase our skills.” 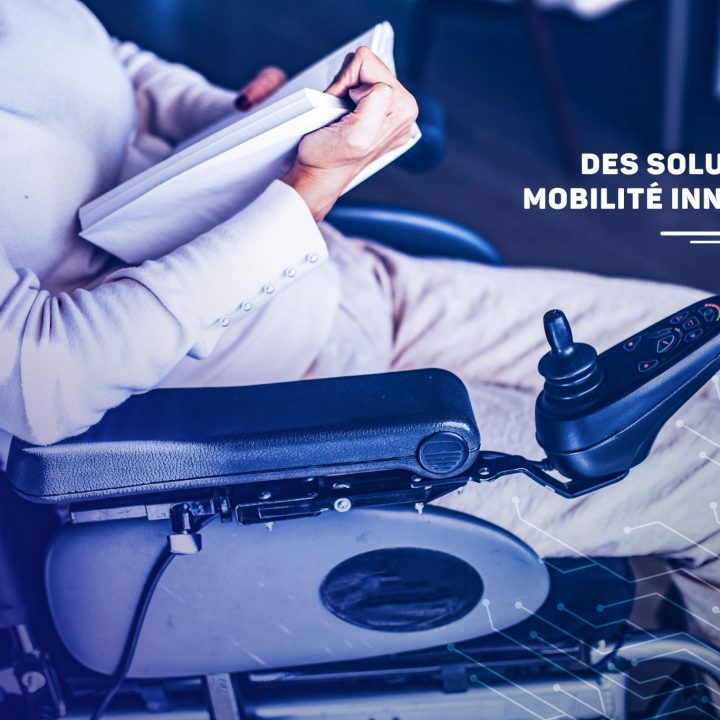 Start of the AMBROUGERIEN project!